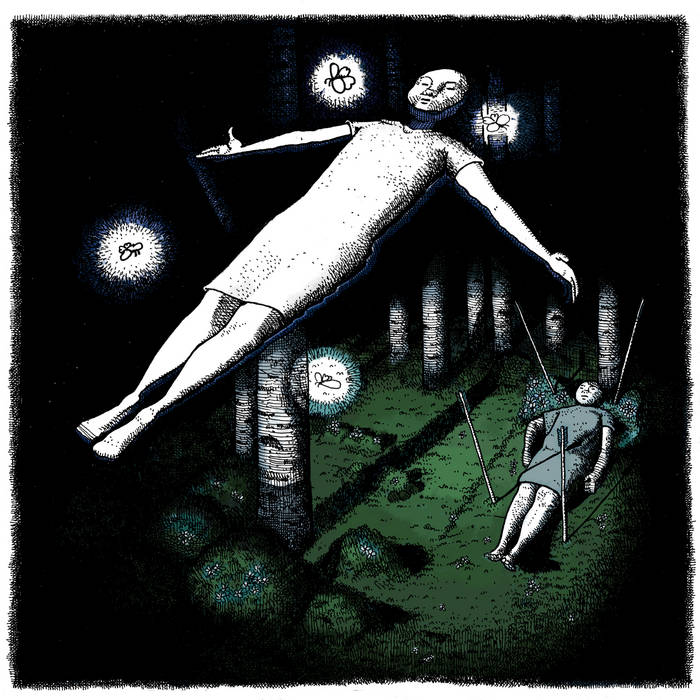 quitestupid This is a tall oak tree. Sturdy and fruitful, but living and breathing. Such a special gorgeously crafted album Favorite track: Human Condition.

dkmode Have not stopped listening to this album since it came out. So dynamic and well-constructed throughout. Favorite track: Mono no Aware.

jarvis A heart wrenching yet uplifting album that got me through some tough times. Favorite track: Digger.

Brian McCue Thoughtful and deeply moving perfomances in each arrangement. Outstanding clarity in the production with impressive harmony in each layer. The dynamics on this record are wonderful and Alex Menne's performance is so emotionally compelling, especially when supported by other vocals. This record feels like such a matured follow up to Plastic Cough. So many moments on this record gave me goosebumps and made me feel intimidated that fellow human beings created this. shit rips. Favorite track: Endling.

@llergies This album has so much heart, so much sincerity behind it that you can't help but love it. Beautiful lyrics, excellent guitar tones, just enough rhythmic complexity - it's like a rich slice of pie you eat silently at a family gathering, waiting for the next big thing to happen. Then it does.

For the month of June 2020, 100% of the donations made through our Bandcamp will be donated to either NW Community Bail Fund or Black Visions Collective--please let us know where you'd like your donation directed when you purchase.

All Arrangements by Great Grandpa

Rosalie, Split Up the Kids:
Music by Pat Goodwin, Lyrics by Carrie Goodwin

Bandcamp Daily  your guide to the world of Bandcamp